Wear&Care Technologies and Herning Municipality collaborated on a test course at a nursing home in 2020. During the test period the citizens’ incontinence pads were changed when there was an individual need for it and not by routine changes. This resulted in significantly fewer changes than before the course. On average, the nursing home staff changed approx. four incontinence pads less per day, and during the period there was no need to make clothes or bottom changes due to leakage. The new work routines freed up time resources and reduced resource consumption on washing bed linen and clothes. During the test period the committed care center experienced a reduction in the use of incontinence pads of approx. 40% as well as an average time saving of one hour and 55 minutes per week per resident.

Increased quality of life for citizens

The use of Wear&Care’s technology contributed to a reduction in unnecessary disturbances and conflicts due to the handling of incontinence care. This was because citizens’ pads had to be changed less frequently during the test period. Furthermore, the use of sensor technology resulted in an increased experience of dignity due to minimizing the time citizens spent wearing a incontinence pad that needed to be changed. The time spent on wet surfaces due to urine leakage was completely eliminated during the test period, which was also conducive to the comfort and well-being of the citizens. Last but not least, a number of citizens achieved better night’s sleep because they had to have checked or changed incontinence pads to a lesser extent during the night.

The fewer conflicts that can arise from incontinence pad changes gave the employees at the nursing home in Herning Municipality a better working environment. At the same time, it also had a positive effect on employee well-being that the employees could have a good conscience waiting to change the citizen’s incontinence pads until the examiner had given notice that it was necessary. Last but not least, the use of Wear&Care’s sensor technology contributed to a better physical work environment because there were fewer diaper and bottom changes and these work tasks can be physically stressful to perform.

Faunhofer is one of the world’s largest and leading research institutions, and it is a great honor that Faunhofer has wanted to work with Wear&Care Technologies as part of their focus on the use of welfare technology in geriatric care. Fraunhofer in Germany is conducting a research project with the aim of finding the most suitable technology that can improve the treatment of incontinence in both the hospital environment and in geriatric care. After researching available technology worldwide, Wear & Care has been selected to participate in the research project, which we are very proud of. The project started in the autumn of 2021.

Charité is one of the world’s leading university hospitals. As part of their research in geriatrics they work closely with the nursing home sector in Germany.

Charité started a 5-year project in 2018, with the aim of improving care through increased and focused use of technology. As part of the project, they picked out a number of themes where it was believed that technology could make a big difference. The incontinence area was one of them.

After researching the world market for technologies that can contribute to incontinence treatment, the choice fell on Wear&Care’s sensor solution for incontinence care. We are very much looking forward to contributing to Charité’s research, with our innovative solution, and to implementing our system at Charité in 2021. 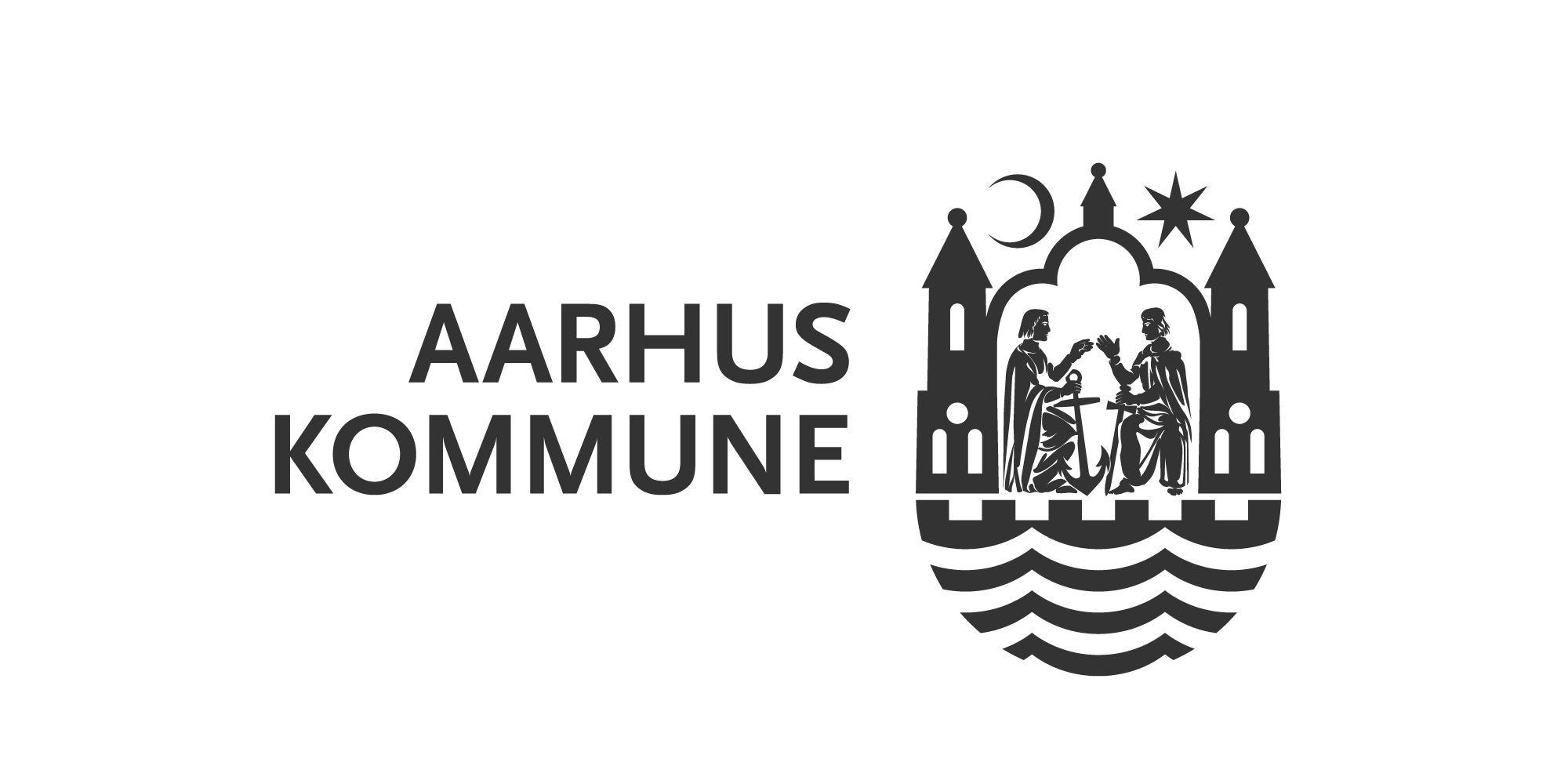 The municipality has initiated change within the two areas, the social area, and the eldercare area, where Wear&Cares sensor technology for incontinence material is tested.
We are particularly pleased to carry out a test in both areas in the same municipality and gain a lot of experience with the differences that exist in the relation to the citizens’ and employees’ different needs and backgrounds.
Experiences and knowledge that we incorporate in our important implementation work to ensure a good anchoring of our solution among employees, citizens, and relatives.

Write for an introduction to our system

If you have questions about Wear&Care® or would like a detailed quote on what we can do for you, please fill out the contact form on the right. Otherwise you can contact our product manager Anne Cordel directly at: